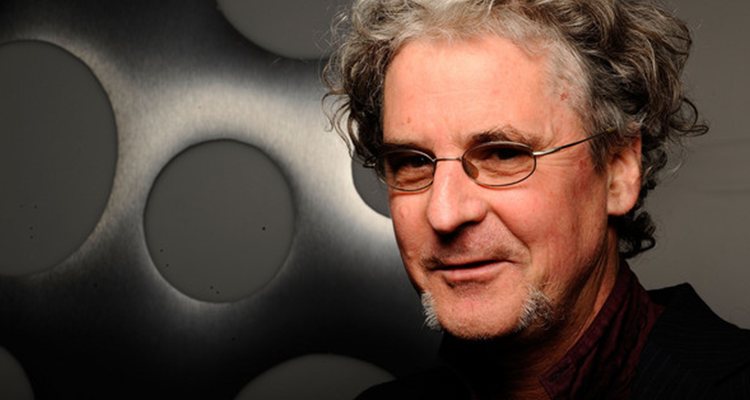 Craig Baldwin is an American experimental filmmaker. He uses “found” footage from the fringes of popular consciousness as well as images from the mass media to undermine and transform the traditional documentary, infusing it with the energy of high-speed montage and a provocative commentary that targets subjects from intellectual property rights to rampant consumerism. He personally considers his work to be “underground” rather than “experimental" or 'avant-garde’. Whereas the avant -garde is primarily  concerned with formal  exercise  and “experimental” implies some experiment (i.e. that something new is being tried for the purpose of determining whether or not it can expand the limits of Cinematic language)”underground” would encompass not only formal plasticity but a political dimension; that of an oppositional subculture.

As such Craig Badwin’s films have formal concerns as well as some kind of political commentary,  usually concerning the exploitation of countries and people under imperialism, capitalist or otherwise. Even when he is inventing the oppression it is either a metaphor for a real -world situation or it is combined with verifiable history . The science fiction and the fact are intertwined.

Baldwin’s work is most easy categorized by his use of recontextualized film elements primarily drawn from his vast library of “ephemeral films “ - educational and industrial films chiefly made in between 1945 and 1975 . These along with a healthy dose of science fiction and period dramas , comprise the pool from which Baldwin draws.