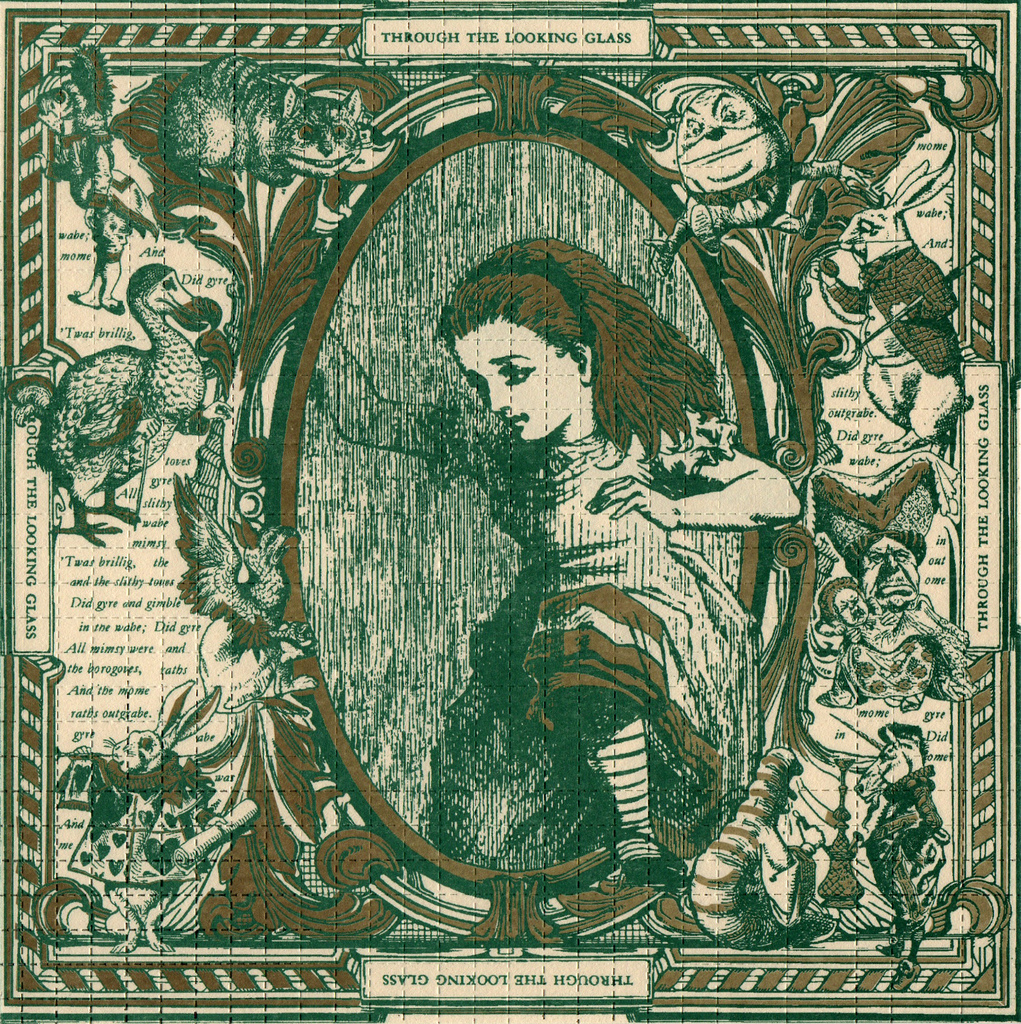 San Francisco Bay Area, the Mediterranean of the West, has nurtured its own world-changing cultural renaissance always placing a premium on imagination, ideas, innovation, and risk-taking, with practicality, business development, and publicity/marketing/branding left to the likes of New York and London. So it should come as no surprise that the birthplace of the countercultural sixties, San Francisco, has for years boasted the world’s first (yet little-known) LSD museum dedicated to archiving any and all material evidence of the effects of this vision-inducing chemical on cultural production. The visionary behind this “Institute of Illegal Images” is one Mark McCloud, a photographer, sculptor, painter, art teacher, amateur comedian, and the preeminent collector of LSD blotter paper art (he owns an estimated 33,000 sheets of paper bearing miniature artworks). His archive also includes a collection of LSD license plates (!), rare periodicals, and books having to do with psychedelia, surgical instruments, apothecary bottles, paintings, posters, antiques—the list goes on and on. He has had several art shows of his LSD blotter art, most recently at Ever Gold Gallery in San Francisco. Sadly, Mr. McCloud has twice (1993, 2001) had to prove to a judge and jury that he collects and makes art, not LSD.